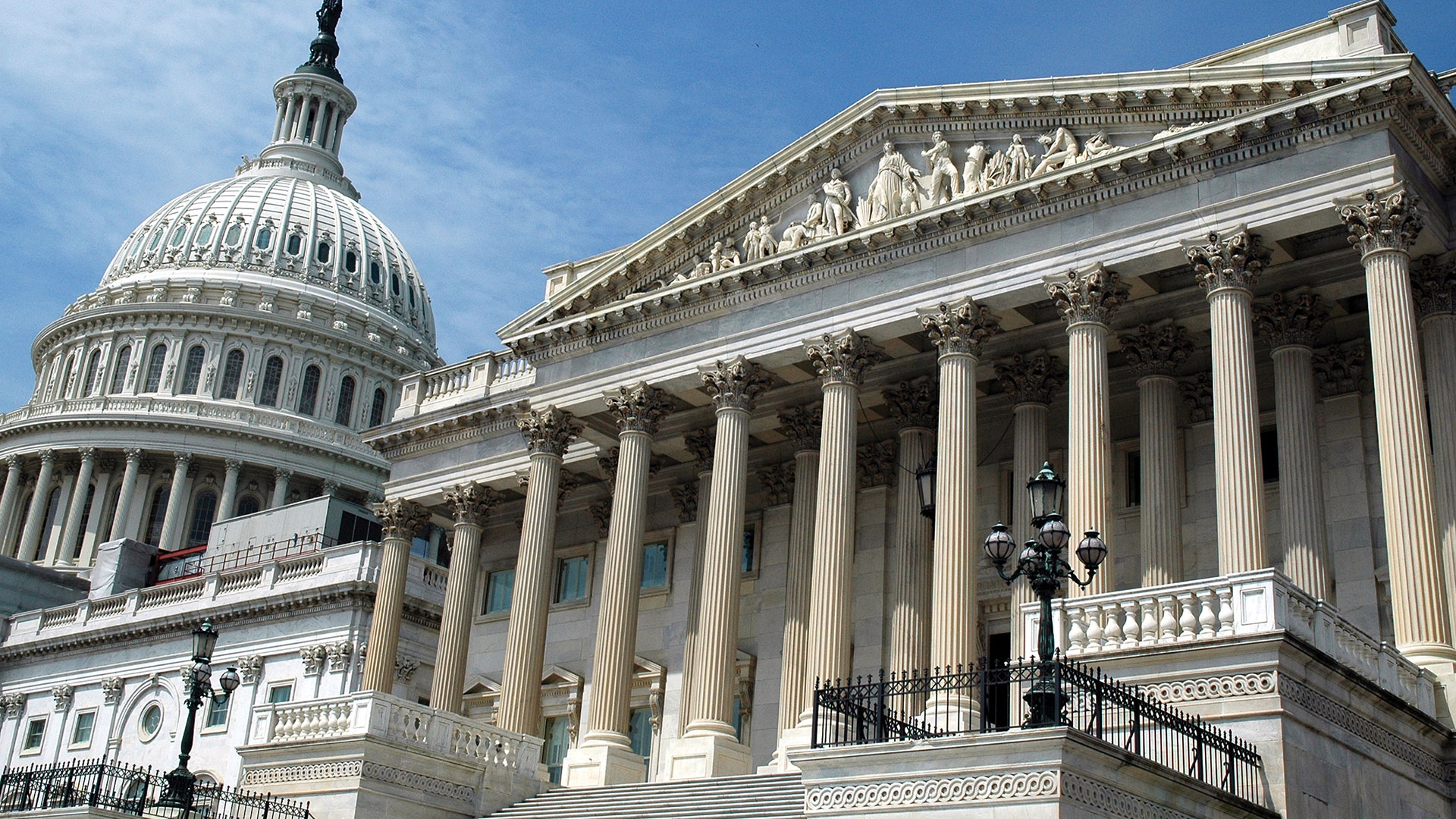 In 2003, the Environmental Protection Agency (EPA) required brick makers to install expensive new equipment based upon the agency’s Maximum Achievable Control Technology (MACT) rule. In 2007, after companies spent millions of dollars implementing these controls, the U.S. Court of Appeals for the D.C. Circuit vacated the rule. In 2015, the EPA again finalized a new rule requiring the industries to once again invest in similar control equipment technologies. In response to this and to ensure that history did not repeat itself, Rep. Bill Johnson (R-OH) introduced H.R. 1917, the Blocking Regulatory Interference from Closing Kilns Act or BRICK Act on April 5, 2017.

Among other things, the bill would prohibit the Environmental Protection Agency (EPA) from requiring compliance with Clean Air Act rules concerning national emission standards for hazardous air pollutants with respect to brick and structural clay products manufacturing or clay ceramics manufacturing until judicial reviews of the rules are complete. This would ensure that companies are not required to invest millions of dollars in compliance costs before courts rule if the new regulation is economically and technologically feasible. Our suppliers and nation’s bricklayers need certainty to plan their business plans and having to needlessly spend millions of dollars twice in the past decade for no benefit makes absolutely no sense.

H.R. 1917 passed the House of Representatives by a bipartisan vote of 234-180-1 on March 7, 2018 and we are asking for support of the bill (or its Senate companion S. 2461) in the Senate. Delay on passing this bill out of the Senate and getting it to the President to sign it into law would be extremely costly and potentially the death knell to many brick makers throughout the country.