The Egyptian Pyramids, the Colosseum in Rome, India's Taj Mahal, the Great Wall of China - some of the world's most significant architectural achievements have been built with masonry. Through civilization, architects and builders have chosen masonry for its beauty, versatility, and durability. Masonry is resistant to fire, earthquakes, and sound. Artistic and durable, masonry structures can withstand the normal wear and tear of centuries.

The level of complexity involved in masonry work varies from laying a simple masonry wall to installing an ornate exterior or high-rise building. Whether you are working with brick, block, tile, terra-cotta, or stone, and regardless of the level of craftsmanship involved, the skill and precision of the mason can never be replaced by machines.

The most frequently used products, are clay brick and concrete block by masons. Brick is man's oldest manufactured product. Sun-baked clay bricks were used in the construction of buildings more than 6,000 years ago. In order to prevent distortion and cracking of the clay shapes, chopped straw and grass were added to the clay mixture. The next big step in enhancing brick production occurred about 4,000 B.C. At that time manufactures began producing brick in uniform shapes. Along with the shaping of brick, the move from sunbaking to firing was another important change. This improved the durability of the brick. 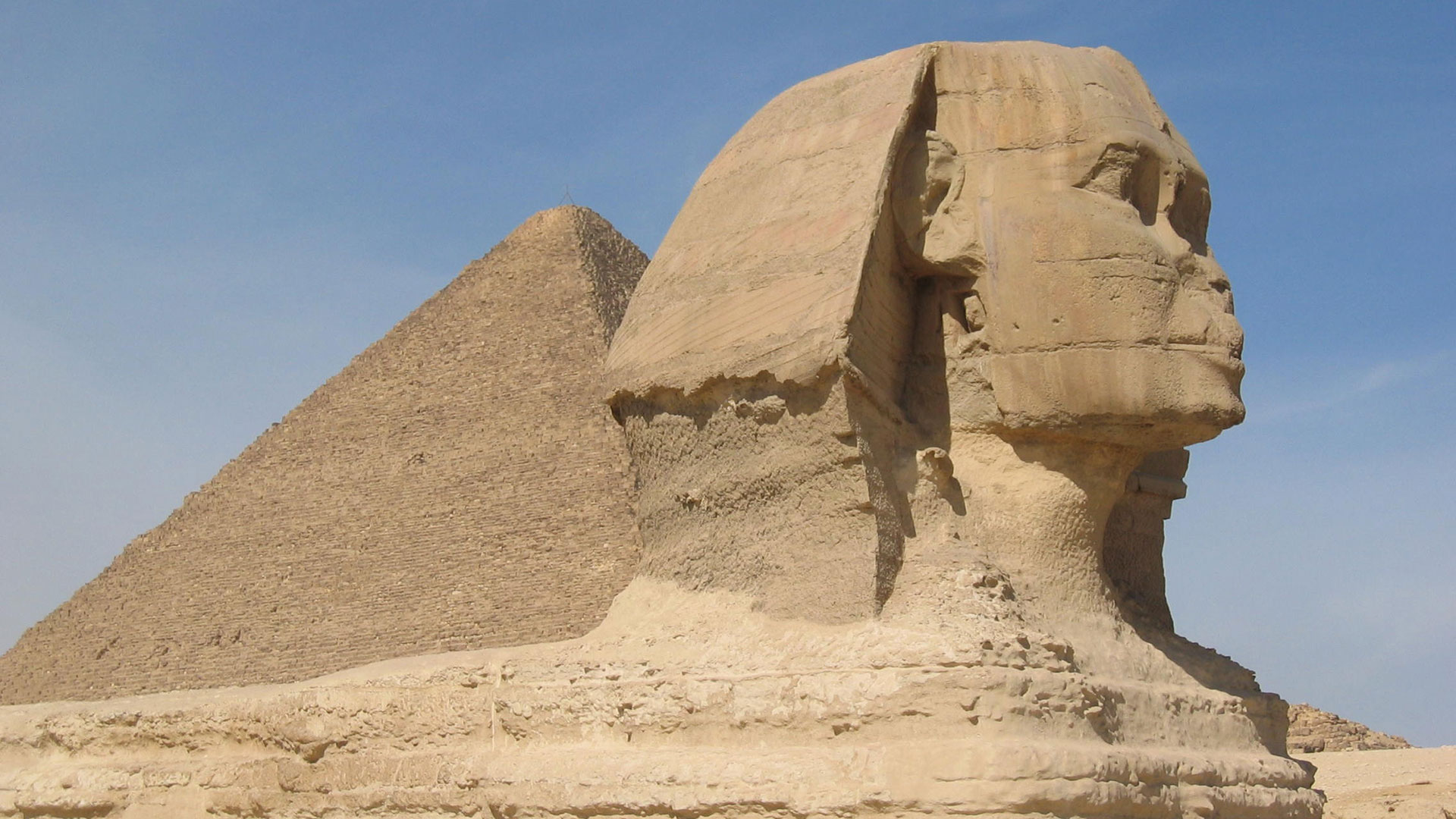 Through the centuries the methods for producing brick have continued to evolve. Today, the United States standard brick size is 2 1/2 x 3 3/4 x 8 inches. Brick is composed of shale and clay and is fired in kilns of approximately 2,000 degrees Fahrenheit. The firing process causes the clay particles to bond chemically.

The manufacturing and uses of concrete block evolved over a long period of time. This evolution was prompted by the development of cavity walls. When originally developed, cavity walls consisted of two separate brick or stone walls with about a 2-inch air space between them. 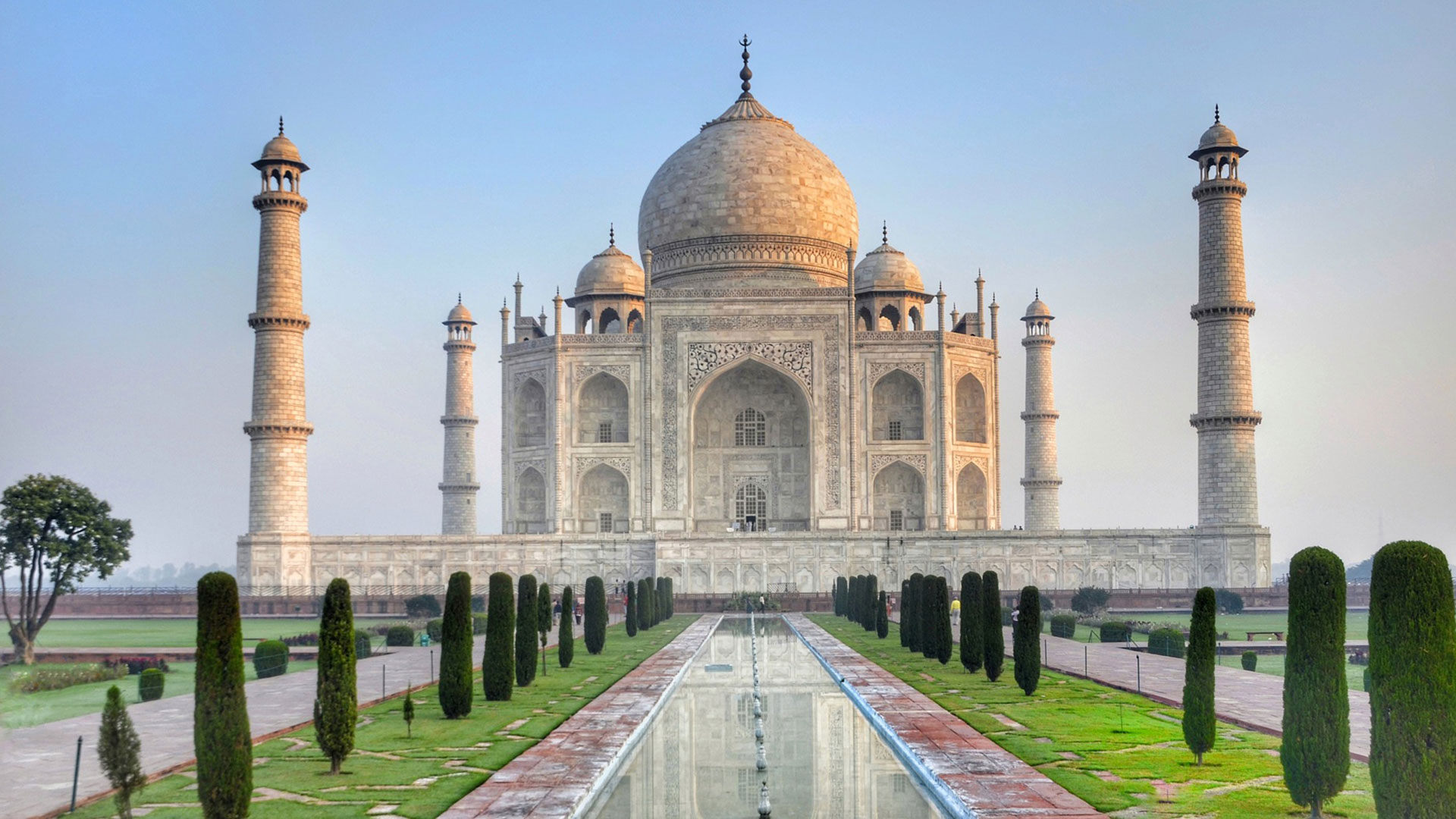 Cavity walls were developed to reduce the problems associated with water penetration. Water that would seep inside the outer wall would then run down that wall, while the inside wall would remain dry. Cavity walls soon became recognized as the best way to build, not only because they helped reduce problems with water penetration, but because they could support a heavy load such as a roof or floor. In 1850 a special block with air cells was developed. Over the years modifications to this product were introduced until the industry arrived at the standardized product we see today.

Concrete blocks are produced with a mixture of cement, sand, and crushed stone, or lightweight aggregate. Today's concrete block plants are totally automated. The raw materials are loaded from trucks or railroad cars into bins. From there the mix is weighed, transported to a mixer, and fed into the block machine. If necessary, color is added. It takes the machine about six seconds to mold a block. The freshly molded blocks are put into pallets and placed in steam-curing rooms. After the curing process, they are stacked and taken to a storage yard for delivery.

After more than 6,000 years, masonry is still used today. As you look around at office buildings, schools, houses, patios, and fireplaces, you will notice that there are many aspects of society where you will see some form of masonry.