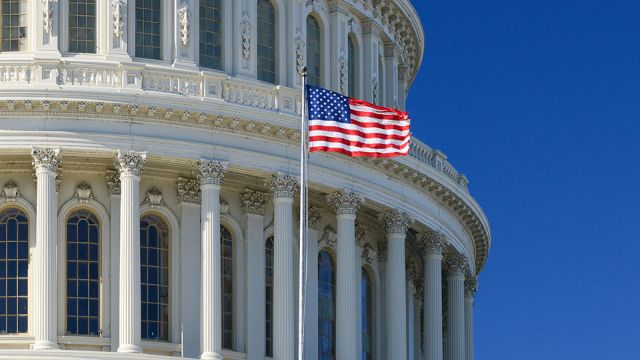 Huge victory in the Senate, but work far from over

Last week, the Senate Appropriations Committee considered the FY16 Labor-HHS-Education Appropriations bill and passed the bill out of Committee and to the full Senate for consideration. We are pleased to report that during consideration of the bill, Senator John Hoeven (R-ND) offered an amendment to delay the proposed silica exposure rule being pursued by the Occupational Safety and Health Administration (OSHA).

We are pleased to report that this amendment was passed by Committee and is now a part of the legislation that moves to the Senate for consideration. Specifically the Sen. Hoeven amendment would not allow OSHA to finalize the regulation until such time that:


While we are celebrating this huge victory in the Senate, our work is far from over. Unfortunately, this language was not included in the underlying House version of the FY16 Labor-HHS-Education bill. We need you to call your Representative and ask them to contact Chairman Tom Cole (R-OK) to urge him to include the Hoeven language in the final version of the corresponding House bill.

Stephen Borg is Vice President of The Keelen Group.

The Easiest New Year’s Resolution You Could Ever Make!